The blog posts in this category showcase photographs from my collection of found and anonymous photographs. Most images are sourced from thrift stores and estate sale buys, while some were literally just found on the ground.

It is kind of a quirky hobby, to be buying images taken by unknown photographers, most of whom probably never took themselves as a fine art photographer. But I think that it is also a useful exercise in the development of my own photography.

Once I take away buying an image because of the photographer reputation in the art world, or because it is an image that the art world tells me is a good image, and I'm left to just judging it on my own tastes. I find that I often end up buying the photographs that I wish I had taken myself. 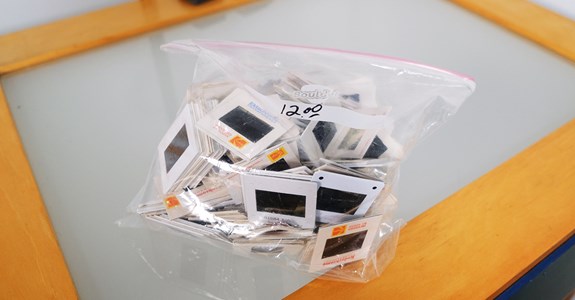 Exploring a selection of slides from the 1966 - 1990 that were found in a large bag of slides at an antique store. 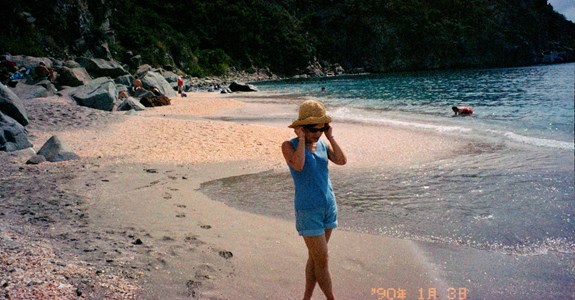 I found a Canon Autoboy point & shoot camera with some old film in it. 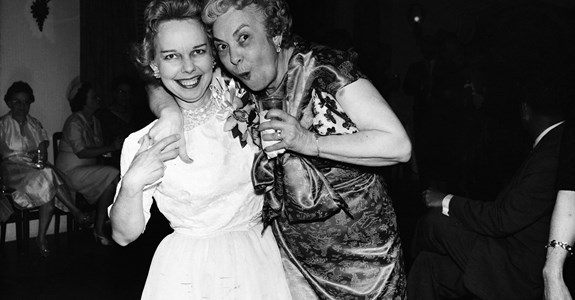 A series of vintage, anonymous photographs collected during a trip to Austin Texas. 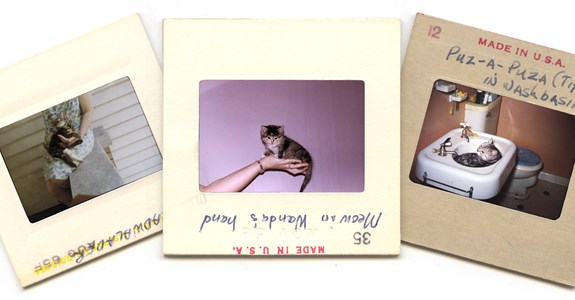 A small collection of one photographer's Vintage Cat Photos from the 1950s - 1970s.

Some Color Slides Found In A Gutter 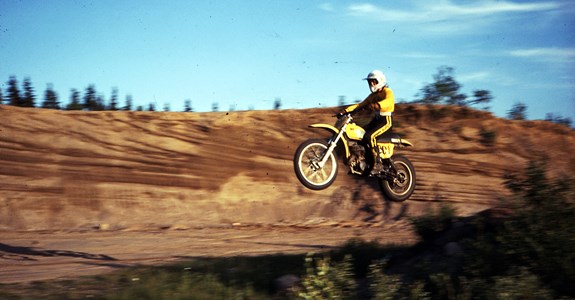 Some Color Slides Found In A Gutter

Commentary on some color slides from the 1970s that were found alongside a road in Duluth, MN 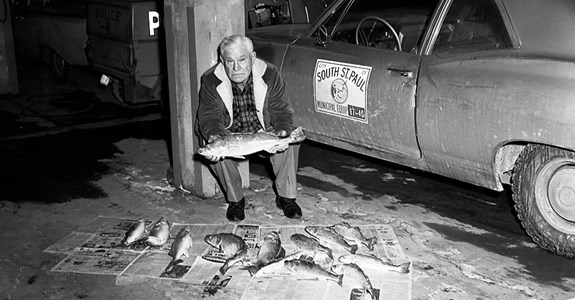 What does a dead deer, dead fish, and an iron lung have in common? They're all now part of my anonymous photograph collection. 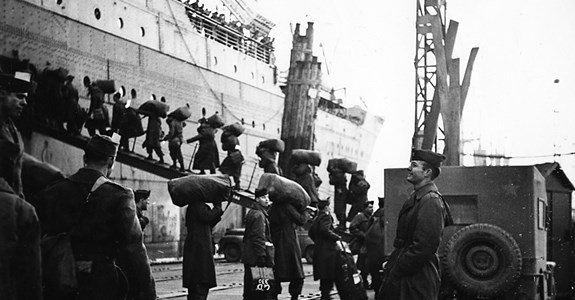 Three more photographs from my anonymous collection. An icy car accident. Soldiers boarding a ship, and a jeep getting covered with flowers. 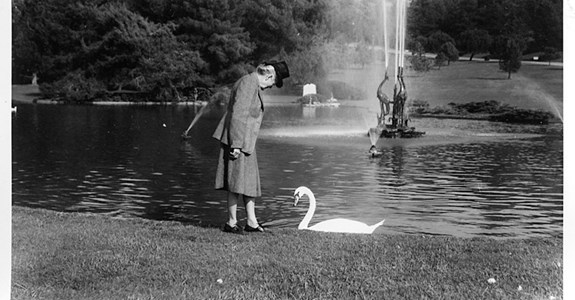 The Location of one of my anonymous photographs has been found on Google street view.

Catalina Swimsuits For Nudists In Sweden 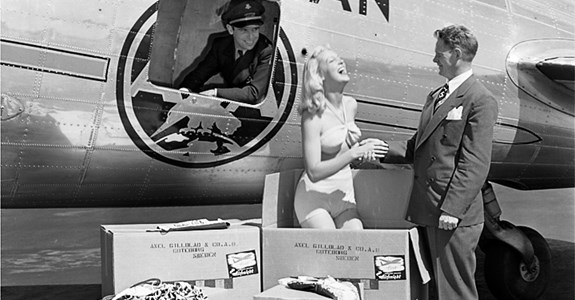 Catalina Swimsuits For Nudists In Sweden

Analyzing a 1946 photograph depicting a women jumping out of a box in front of an American Airlines DC-3.

The Four Newest Vernacular Photographs in My Collection 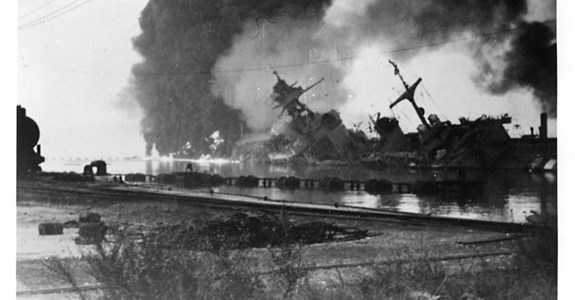 The Four Newest Vernacular Photographs in My Collection

A few random snapshots I found in an antique store, including the sinking of the Marseillaise.

From the Anonymous Collection: Fire and a Boat 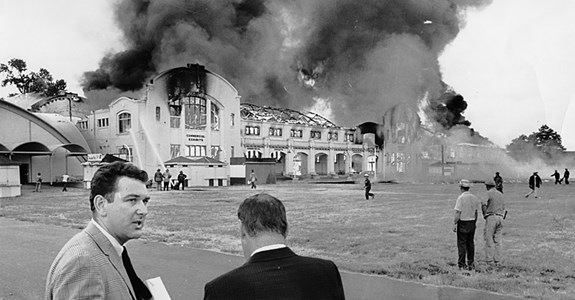 From the Anonymous Collection: Fire and a Boat

Two images from my collection of anonymous photography. One of a burning building, the other of a man sleeping on a boat. 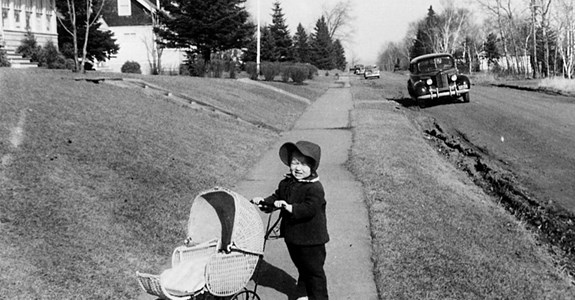 Sharing some anonymous photographs that have recently been added to my collection.